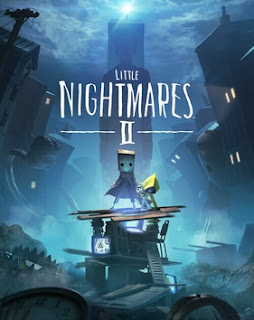 Still has visuals similar to the first game, players will feel a more real horror feel in this game. In addition, the controls in this game still use WASD, Shift, Control, Arrow Key, and Left Click which are easy enough to learn for players who have never played the first series of Little Nightmares.

Little Nightmares II tells of Mono's journey to find Six in a house. After Six and Mono managed to escape to a mysterious city, Six found a yellow rain jacket that was very iconic with the character Six in the first Little Nightmares.

Six and Mono's journey itself is also filled with many terrifying creatures ranging from hunters, school teachers with elongated necks, doctors who carry out experiments on small children, to the final boss who looks like the ghost of Slenderman. 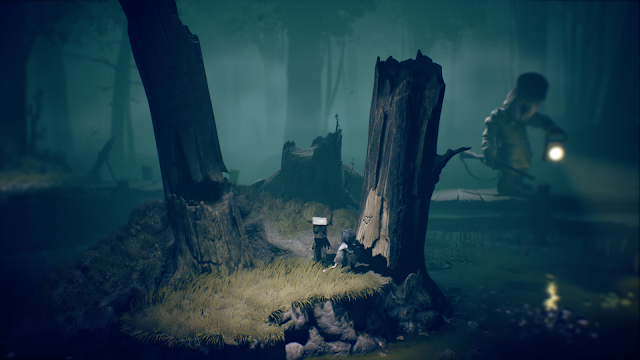 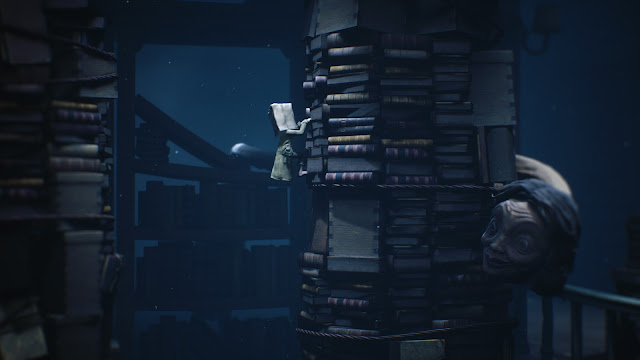 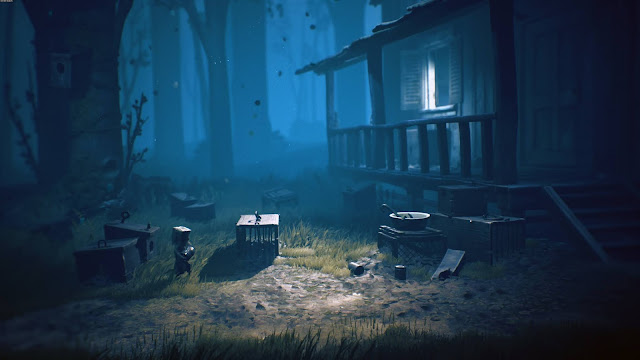 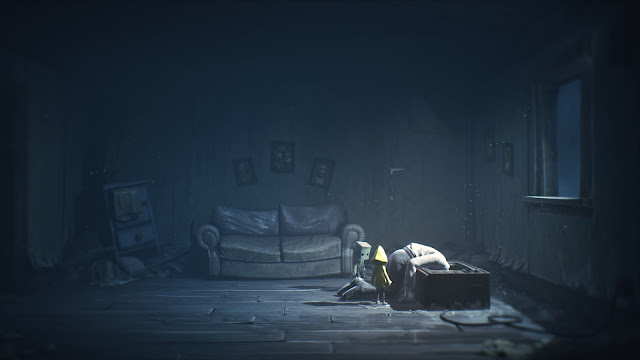