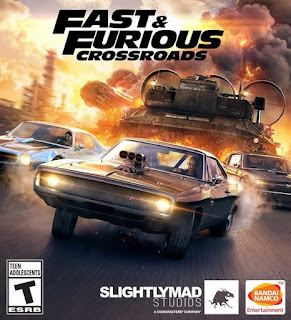 Fast and Furious Crossroads Deluxe Edition (PC Game) Full Version - Gear up for an epic new chapter in the Fast & Furious saga with high-speed heists, cinematic nonstop action, and adrenaline-fueled stunts in exotic locations. Join longtime family and a tough new crew to hunt down an international crime syndicate and bring them to street justice.
Genre: Action, Racing
Developer: Slightly Mad Studios
Publisher: BANDAI NAMCO Entertainment
Release Date: 7 Aug, 2020
Languages: English, French, Italian, German, Spanish, Etc …
File Size: 33.7 GB / Split 7 parts 4.95 GB Compressed
ABOUT THIS GAME
Fast and Furious Crossroads continues the plot of Fate of the Furious, in which Dom and Letty head to Athens to investigate clues about Cipher. There, however, they discover a hidden plot planned by the Tadakhul smuggling organization. The main focus then moved to Vienna Cole and Cam Stone, former crew of Suki and Tej in Miami who were also involved in the Tadakhul plot.
The story is told in a slightly slower plot than the Fast & Furious films, so it feels like a TV series. Each mission is punctuated by cinematic cutscenes that provide an overview of the plot. For FF familia, there are lots of Easter eggs and FF movie plot references that you can find here.
This Release Includes: SCREENSHOTS 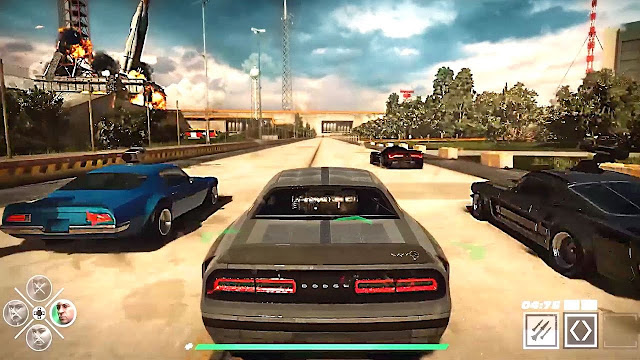 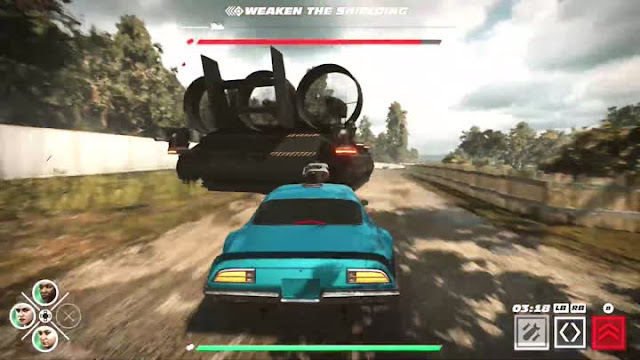 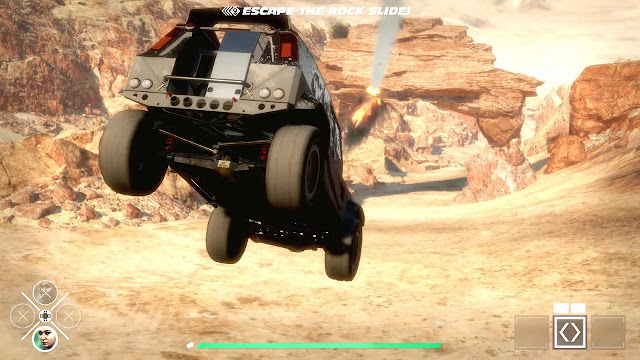 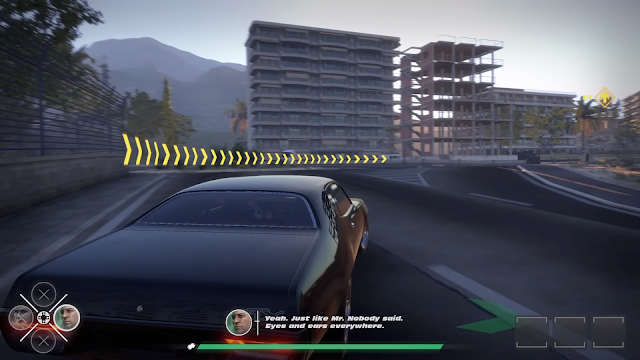