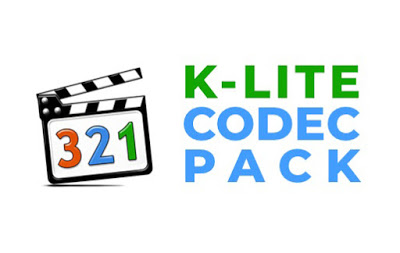 K-Lite Mega Codec Pack is one application that allows you to play all audio and video formats that you rarely find that cannot be played on an ordinary media player. This application you can install on all versions of Windows starting from Windows Xp, Windows Vista, Windows 7, and also Windows 8.

The K-Lite Codec Pack has a couple of major advantages compared to other codec packs:
The full variant has many additional features. It supports playback of several (lossless) audio formats. It contains VFW/ACM codecs that can be used for encoding. It has playback support for a few legacy audio and video formats. This package is suitable for power users.