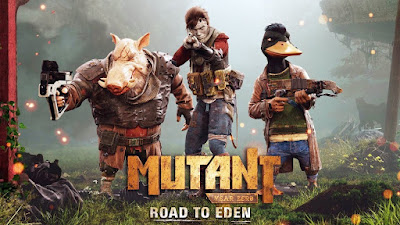 ABOUT THIS GAME
The game was described by publisher Funcom as a "tactical adventure" game, played from an isometric perspective. There are three difficulty levels for players to choose from. Players control a party of three characters as they navigate the game's world. Different characters have different abilities and skills. Selma, a mutated human character, is an expert in explosives; Dux, a duck hybrid, is equipped with a long-range crossbow; Bormin uses shotguns as one of its weapons. Each character also has their own passive, minor and major mutation attacks that can be activated and customized. The team as a whole levels up as the game progresses, and new weapons and gears could be unlocked. The game also features a skill tree, and a branching story. There are five characters for players to choose from, including three default characters and two recruitable ones.

Gameplay alternates between turn-based tactics combat and real-time exploration. The Zone is a series of interconnected maps that players can freely explore. In the Zone, players could collect different artifacts, scraps and weapon parts which can be used to purchase new gears and tools in the Ark, the game's hub world. To explore the world, flashlights can be used to spot different objects, though this draws unwanted enemy attention. In real-time, players can split up the party and guide them in different tactical positions to stage an ambush. Once players enter combat, the game shifts to a turn-based mode, similar to Firaxis' XCOM reboot series. After players finish a turn, enemies controlled by artificial intelligence (AI) would move and respond. Players can also kill an enemy stealthily. If other enemies are not alerted to the player's presence, players can continue exploring in real-time.
SCREENSHOTS 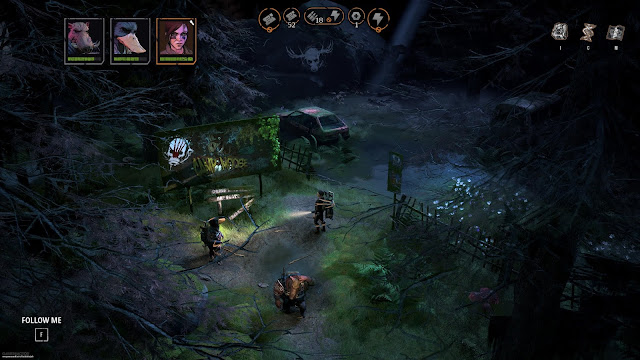 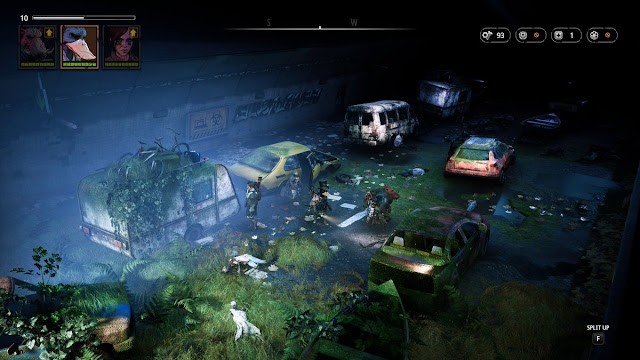 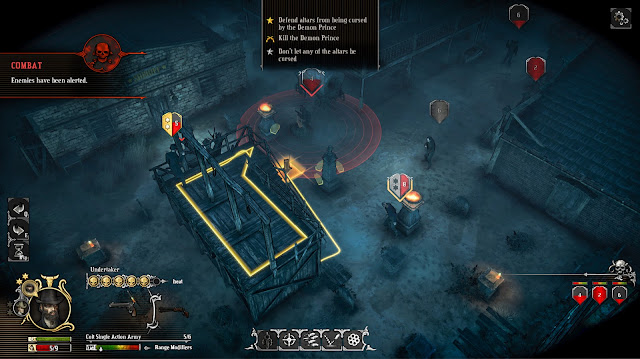 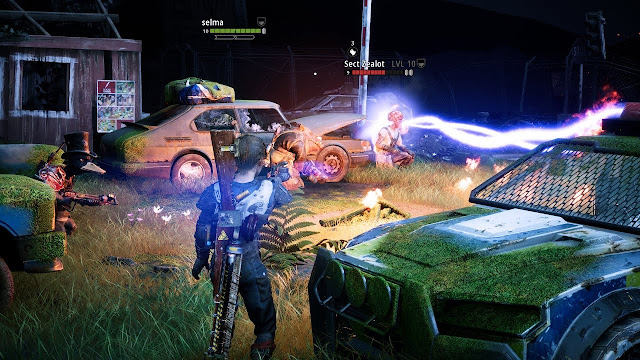