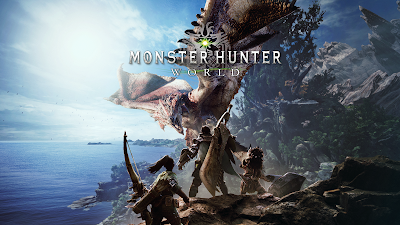 Monster Hunter World (PC Game) Multi12 Repack - FitGirl is an action role-playing game developed and published by Capcom. A part of the Monster Hunter series, it was released worldwide for Microsoft Windows (PC) in August 10, 2018. In the game, the player takes the role of a Hunter, tasked to hunt down and either kill or trap monsters that roam in one of several environmental spaces. If successful, the player is rewarded through loot consisting of parts from the monster and other elements that are used to craft weapons and armor, amongst other equipment. If previously I shared The Full Version of Monster Hunter World PC Game, this time I will share the repack version that has a much smaller file size.

ABOUT THIS GAME
Monster Hunter is one of Capcom's most important franchises that actually doesn't get much attention from gamers outside the Asian region. After only targeting gamers for the Japanese region by releasing Monster Hunter XX, Capcom finally decided to make its newest, most ambitious series, which is none other than Monster Hunter: World. 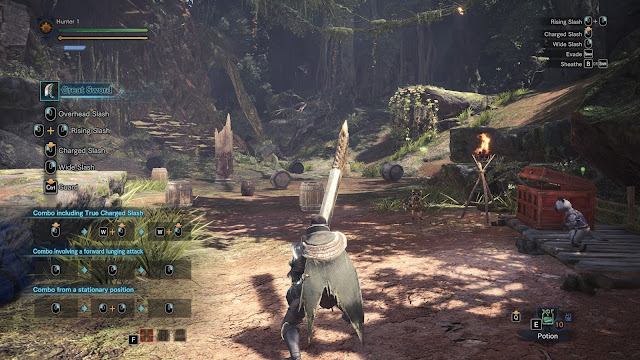 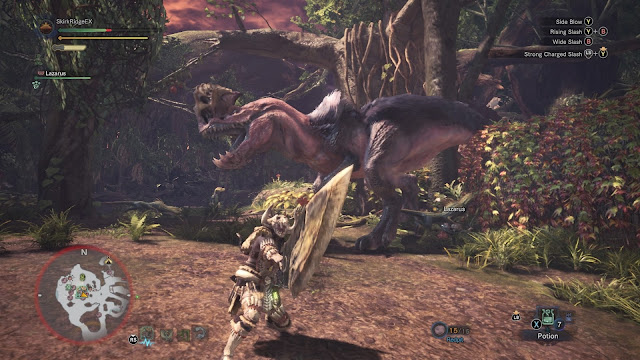 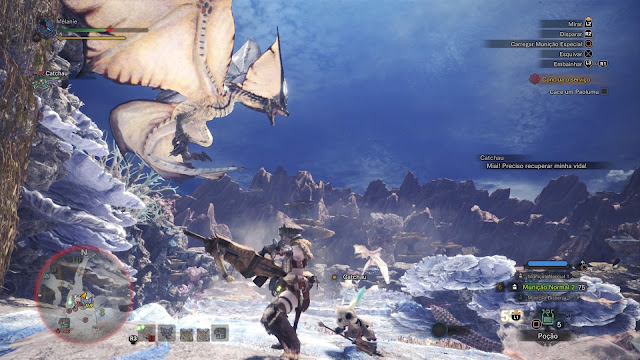 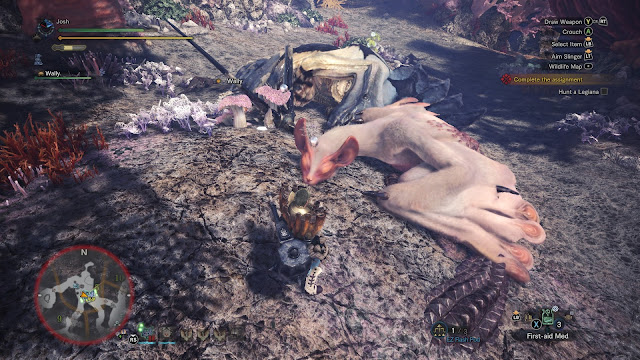