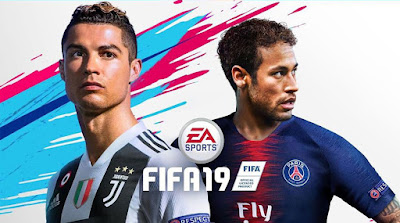 FIFA 19 (PC Game) Full Version - CPY : FIFA 19 is a soccer sports game that is very popular today. Electronic Arts (EA), through the EA Sports division, as the developer and publisher of the FIFA game franchise has released FIFA 19 on September 28, 2018. Feel the sensation of playing football realistically and fantastically in this FIFA 19 game. In FIFA 19, Champions League competition will also be present. This was realized because UEFA as the association which oversees the inter-European football club competition has cut cooperation with Konami.

ABOUT THIS GAME
In the E3 2018, EA explained that the Champions League will be present in Ultimate Team and The Journey, two story modes that have been present since the FIFA 17 series. That way, for the first time, Alex Hunter, a young player as the main character in The Journey, will feel the biggest competition between clubs on the Blue Continent.

In addition to the presence of a new competition, FIFA 19 also has development in terms of gameplay. One of them is the presence of Active Touch System that provides changes to how players receive and kick the ball. In addition, the more fluid movement and the more distinctive features of the player were also promised on the new system.

Active Touch System is supported by the re-application of Real Player Motion Technology which presents the personality and movement typical of players. This is possible by capturing the movements, responses, and original personality of each soccer player, as explained in the official website of EA Sports.

In addition, there are also Dynamic Tactics, 50/50 Battles, and Timed Finishing. For the first feature, FIFA 19 provides a wider choice of tactics, deeper arrangements, and new adjustments when the game is in progress. The whole approach to tactics includes formation, competing mentality and playing style when attacking and defending.

Then, 50/50 Battles is a combination of gamers' reactions to the ability of players in FIFA 19 to maintain possession. While Timed Finishing is a feature that regulates how users shoot balls. Gamers can press twice the button whose function is to shoot the ball to lure the system to work.
SCREENSHOTS 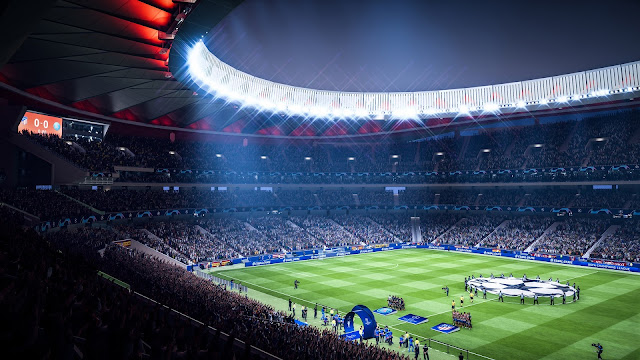 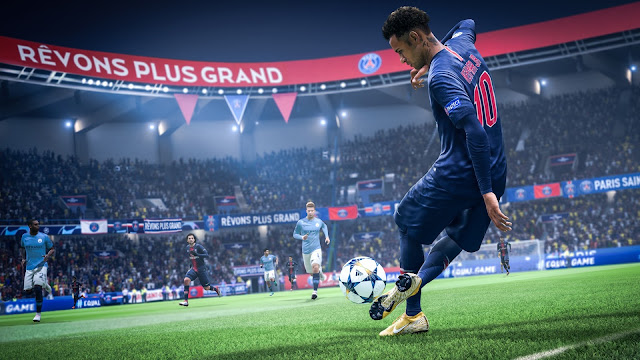 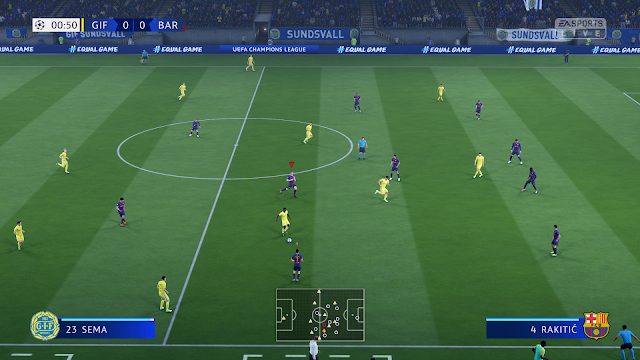 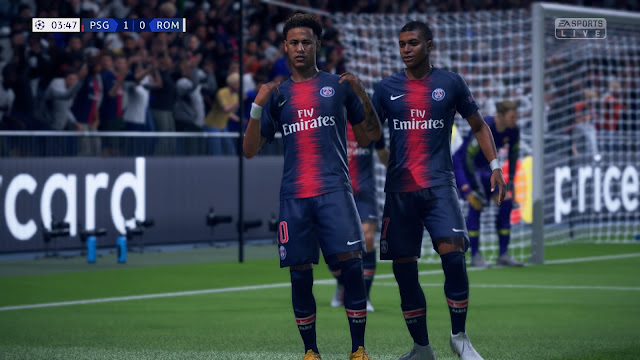 threre is only women team