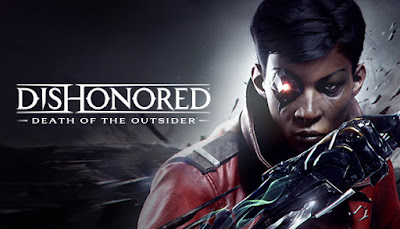 ABOUT THIS GAME
The gameplay is more or less the same as in Dishonored and Dishonored 2. The player is equipped with a short sword. If the player sneaks up on a foe, they can stab them to death quickly and quietly. The player also has other gear, such as a wrist-mounted crossbow, land mines, and grenades. A new piece of gear in this game is the hook mine, which grabs a nearby enemy and knocks them unconscious.

As in the previous games, the player can collect "bonecharms", which are scattered throughout the levels. Wearing a bonecharm provides minor upgrades to the player's abilities. During missions, the player may pick up optional "Contracts" at black markets, which are side missions that involve doing tasks such as assassinating another character.In one example, the character is tasked with killing a mime and making it look like a suicide. 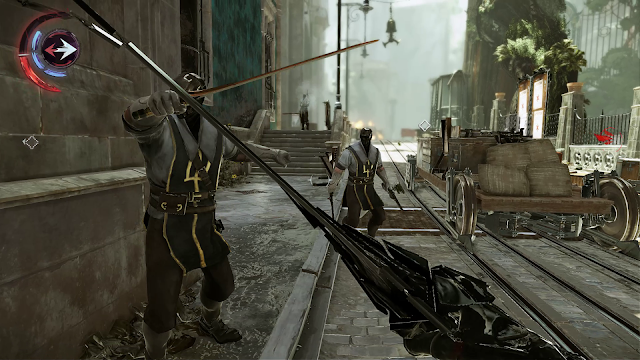 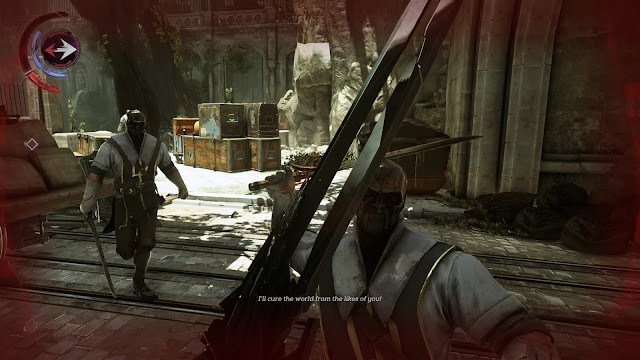 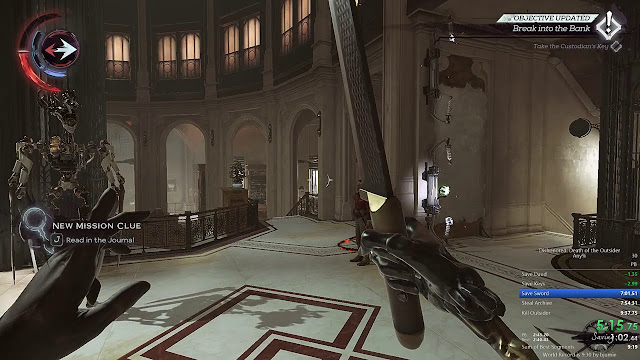 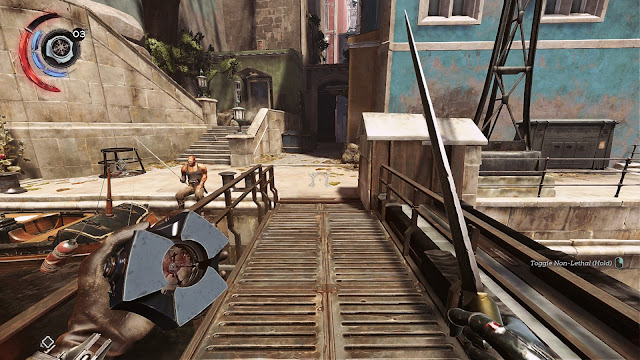