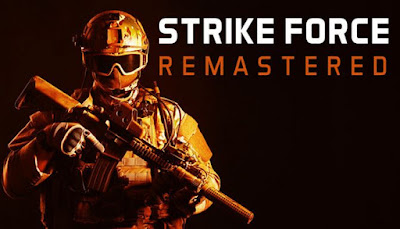 ABOUT THIS GAME
As a member of Strike Force, it is your job to defeat a hostile terrorist group. In Strike Force Remastered, you will engage in 15 different missions with your own tactics, in every possible terrain. Develop your own plan to attack the terrorists! 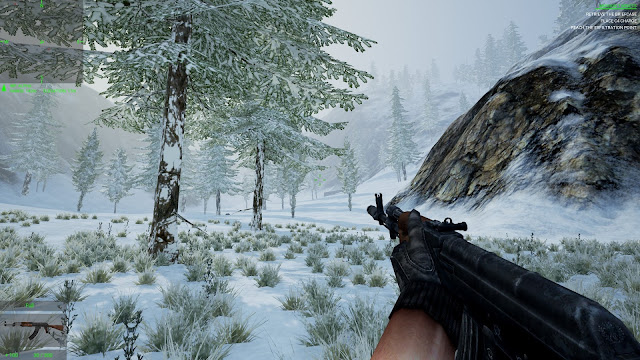 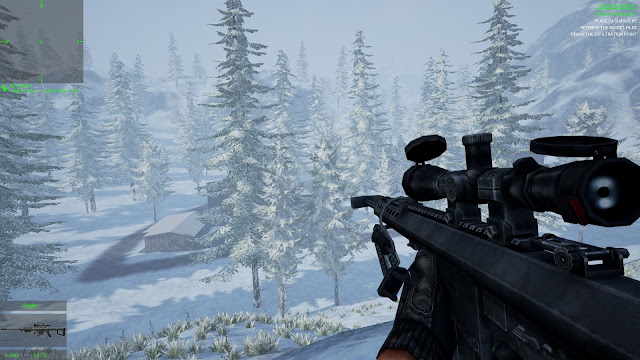 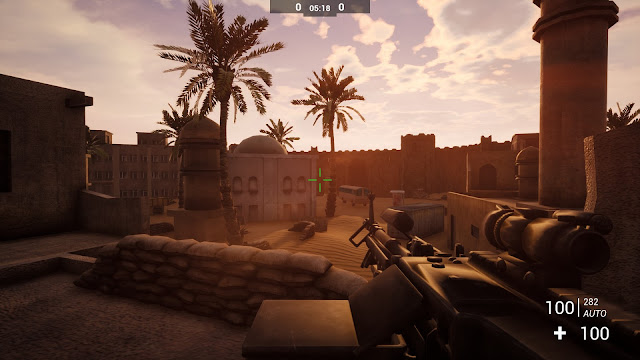