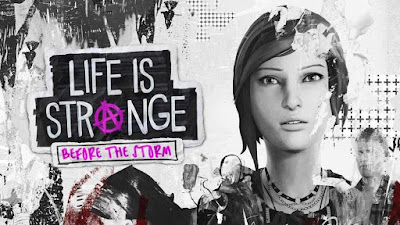 Life Is Strange: Before the Storm (PC Game) tells the relationship between Chloe Price and Rachel Amber, before Rachel finally disappears in the first Life is Strange series that has been released. Unlike the previous five episodes, Life Is Strange: Before the Storm will only appear in 3 episodes. Apart from that, Dontnod still hasn't shown how the gameplay is. However, this game will remain focused on the story.

ABOUT THIS GAME
Life is Strange is an epic graphic adventure game that focuses on narration and stories. This game published by Square Enix managed to perform very well and sold well in the market. One of the advantages of this game is combining unique narratives and stories with puzzle-style gameplay.

Thus, players still have quite a lot of interactions, unlike visual novels which are more likely to invite players to read rather than play. 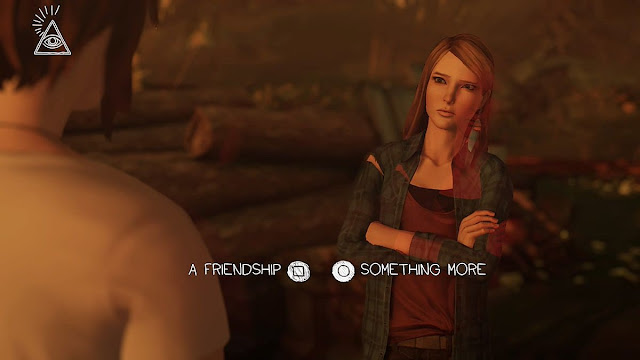 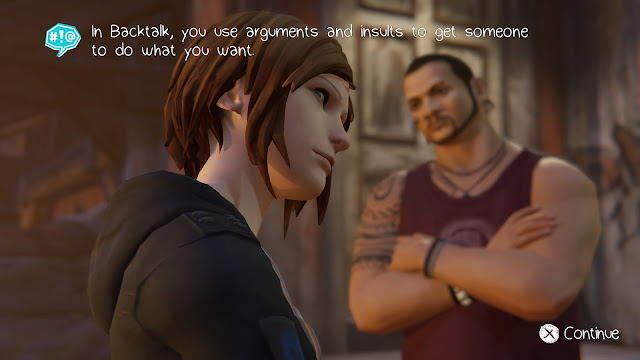 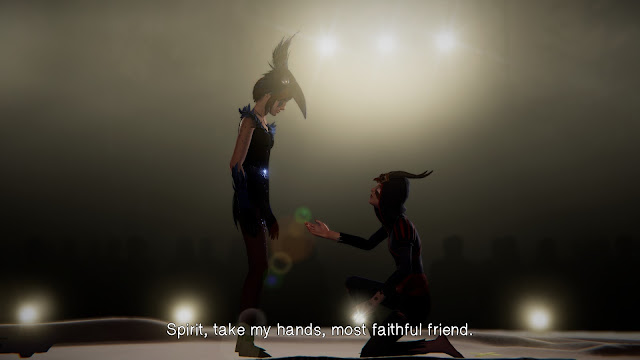 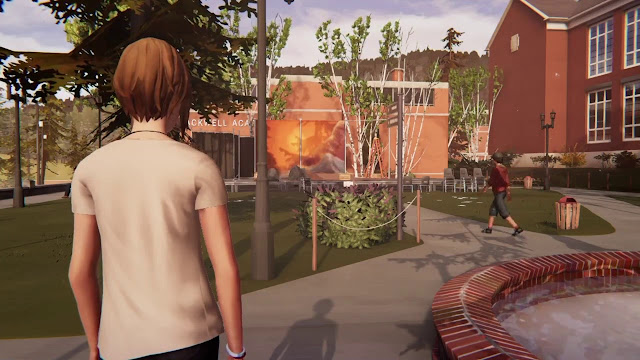