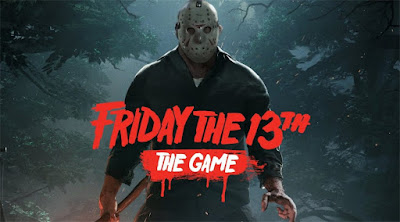 Friday the 13th: The Game Challenges (PC Game) is a survival horror video game developed by IllFonic, and published by Gun Media. It is based on the film franchise of the same name. It was released on May 26, 2017. Friday the 13th: The Game is an asymmetrical multiplayer game, pitting up to seven players controlling Camp Crystal Lake counselors against one player controlling Jason Voorhees. It is a semi-open world game, with players able to explore it further.

ABOUT THIS GAME
Friday the 13th: The Game is a semi-open world third-person survival horror game set throughout the 1980s in a variety of locations in and around the fictional Camp Crystal Lake from the Friday the 13th franchise. You and six other unlucky souls will do everything possible to escape and survive while the most well-known killer in the world tracks you down and brutally slaughters you. Friday the 13th: The Game will strive to give every single player the tools to survive, escape or even try to take down the man who cannot be killed. Each and every gameplay session will give you an entirely new chance to prove if you have what it takes not only to survive, but to best the most prolific killer in cinema history, a slasher with more kills than any of his rivals!

The game's primary killer is Jason Voorhees, the series' most recurring antagonist. Nine different versions of Jason are playable, based on his appearances from the second, third, fourth, sixth, seventh, eighth, and ninth films, the NES game, and make-up artist Tom Savini's own Jason created exclusively for backers of the game.[1] Each Jason has his own strengths and weaknesses and many also have different weapons. Additionally, players have the option of selecting Roy Burns, the Jason copycat killer from the fifth film.
SCREENSHOTS 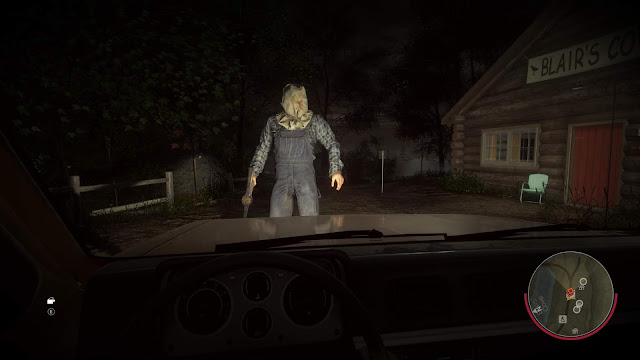 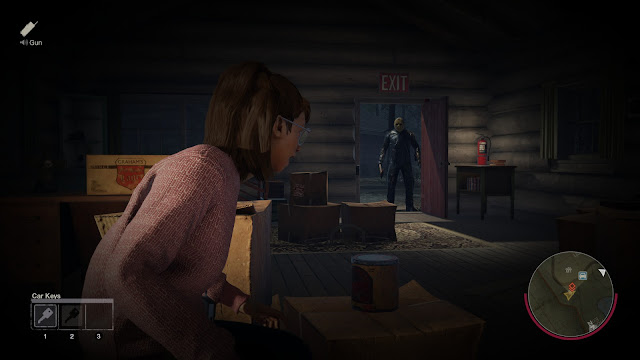 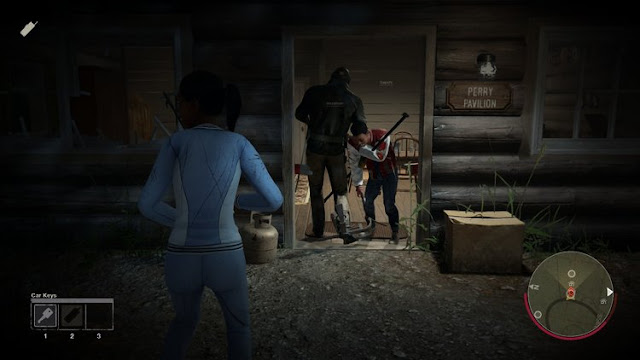 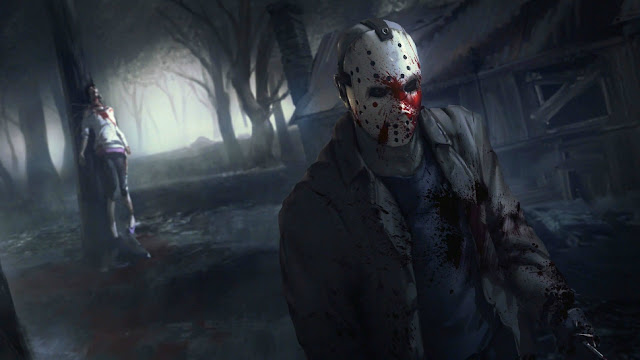 UPDATE BUILD B12240
Download Update Build B12240
INSTALLATION
NOTES: This release is standalone and updated to version B11030.