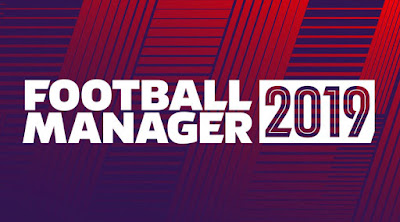 ABOUT THIS GAME
Football Manager 2019 features similar gameplay to that of the Football Manager series. Gameplay consists of taking charge of a professional association football team, as the team manager. Players can sign football players to contracts, manage finances for the club, and give team talks to players. FM19 is a simulation of real world management, with the player being judged on various factors by the club's AI owners and board.

In Football Manager 2019, the game features new expanded modes, featuring the addition of Video Assistant Referees (VAR) in tournaments where VAR is used; such as the FIFA World Cup 2022. Football Manager 2019, also features an overhaul to the existing training mechanic, allowing more in-depth training abilities. This version will also feature updated teams, such as a first for the series, the licence to the Bundesliga.

Football Manager 2019 is the first game in the series to feature a female manager, with Chelsea LFC manager Emma Hayes appearing in the game.
SCREENSHOTS 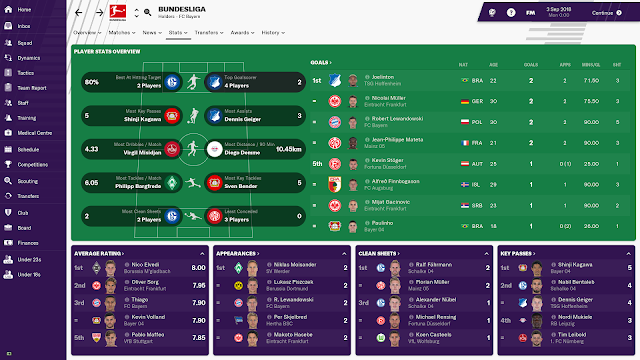 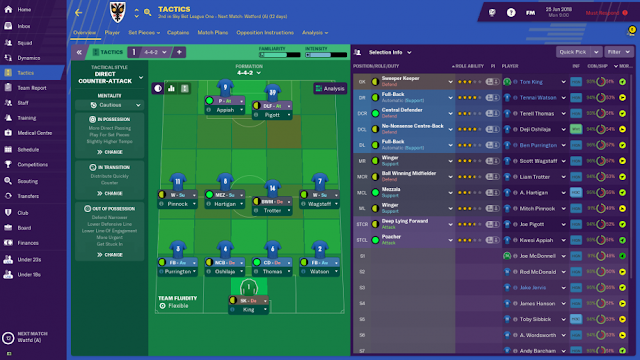 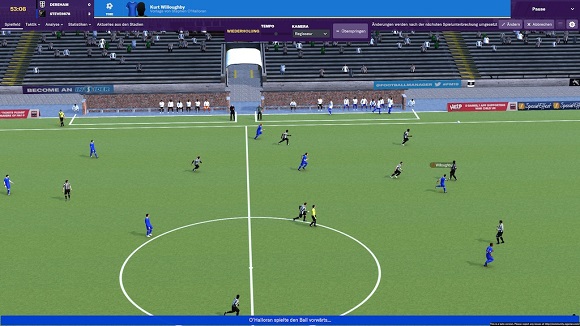