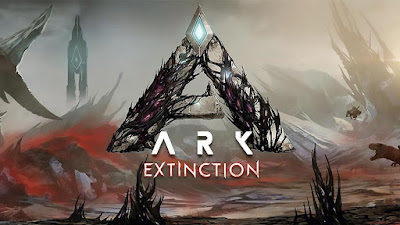 Ark Survival Evolved Extinction (PC Game) - Repack Version : You might not be unfamiliar with ARK: Survival Evolved which is a Survival themed game by taking a futuristic background mixed with dinosaur themes or prehistoric times. This game is thick with survival modes such as hunting, farming, building headquarters, crafting equipment and weapons, to start taming dinosaurs in this game. If previously I shared ARK: Survival Evolved (PC Game) - CODEX, this time I will share repack version that have smaller file size of course.

DLC and Season Pass Included:
With beautiful graphics, this game also has a very exciting gameplay. Whether it's played with friends (online multiplayer) or playing solo. Not only playing with dinosaurs, ARK: Survival Evolved is well-known also presents other wild creatures such as monsters, dragons, aliens, golems, skulls and even robot monsters. Especially with the Extinction update there will certainly be many variations of creatures that we can find. Want to try playing? Download the free ARK Survival Evolved PC Game below.
SCREENSHOTS 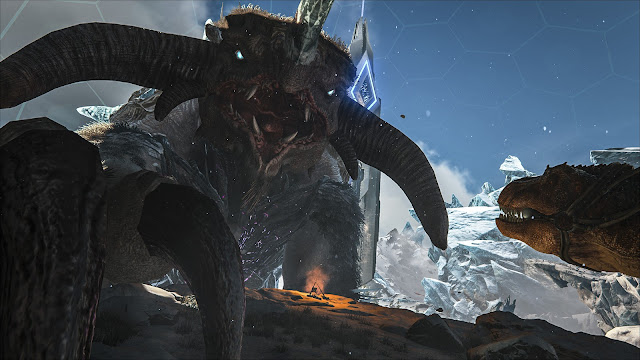 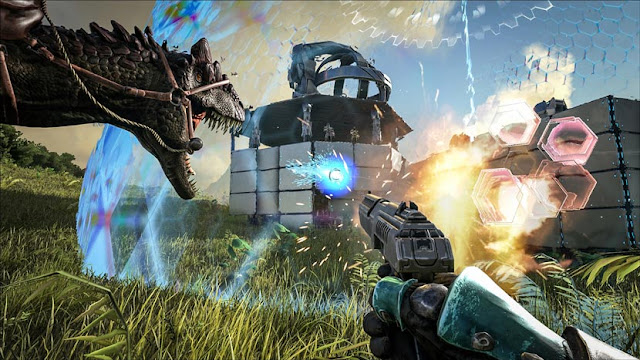 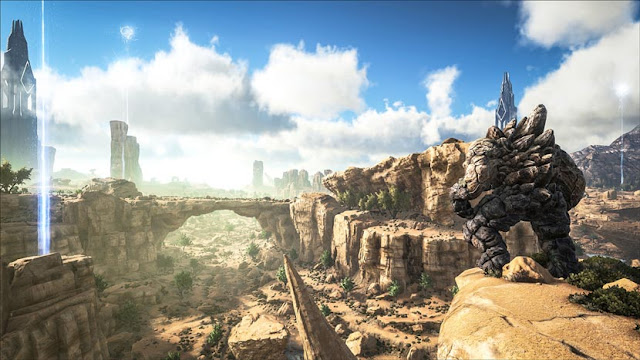