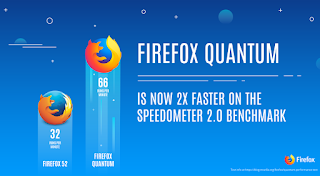 One of the disadvantages of Firefox is that it is quite heavy and crashes frequently if the tab is too much. Now, after the release of Mozilla Firefox Quantum, most of the obstacles that can be overcome properly. Now you can surf more smoothly and lightly. Then the display from Mozilla Firefox Quantum also produces the same look as Microsoft Edge which is a mainstay browser from Windows 10. 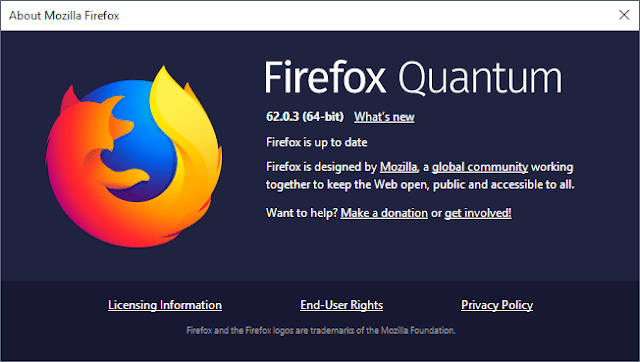 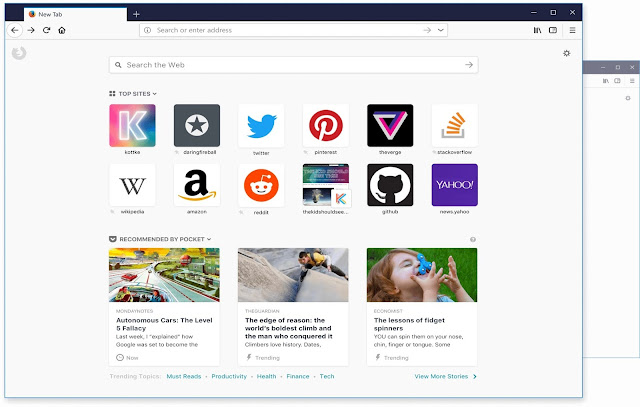