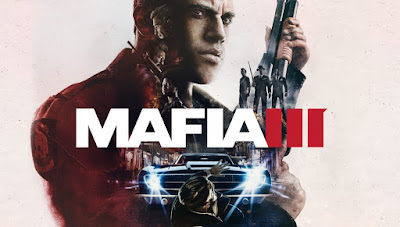 Mafia 3: Deluxe Edition PC Game Free Download - An action adventure game that has a setting in 1968. You will play here with the main character named Lincoln Clay, a United States war veteran who just returned from Vietnam. After he returned to his hometown, Lincoln had to return to the neighborhood where he had grown up. A dangerous and violent environment, gangsters.

Just returned, Lincoln immediately met a group of gangsters who raised him. At that time Lincoln was invited to rob a federal bank to pay off debts to Sal Marcano. Their actions succeeded and earned hundreds of thousands of dollars. But Lincoln did not expect Sal Marcano to act greedy and kill all of his colleagues, without exception Sal also tried to kill Lincoln. Luckily the bullet stuck in Lincoln's head was not fatal and he survived. At that moment, Lincoln vowed to destroy the Marcano family.

ABOUT THIS GAME
In Mafia 3 PC Game, you will play in an open world with a very large map size. Even much bigger than the previous series. Your main goal is to kill enemies and take revenge. Gunshot gameplay that is very cool, with a stunning GTA V PC Game style, surely you will love this one game. With very cool graphics quality, it turns out this game doesn't really need a high pc or laptop resource. 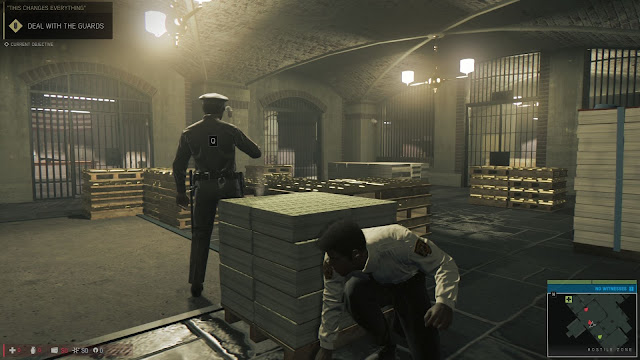 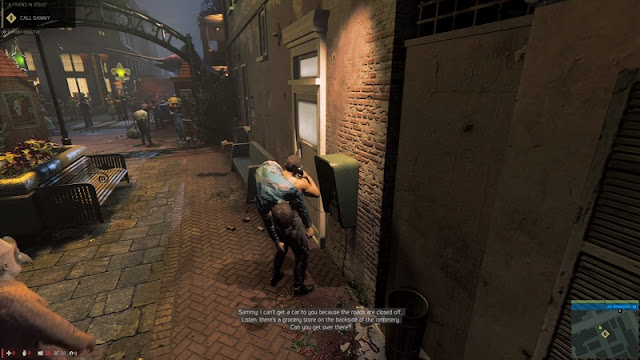 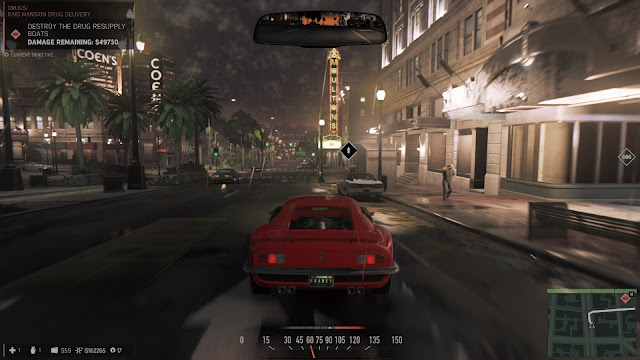 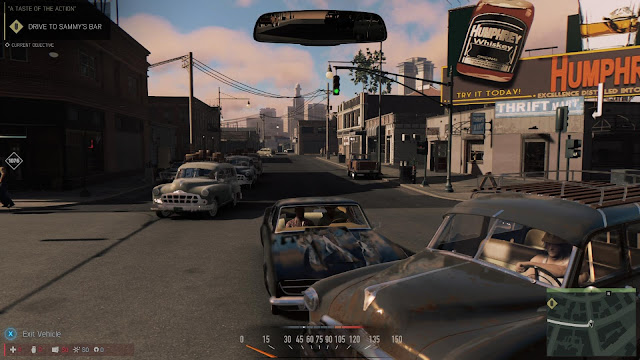 You can skip downloading of language files you don’t need.
Here is the list of selective files (you need at least one speech pack downloaded):