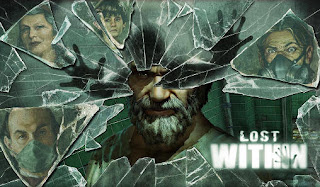 Lost Within is an FPS survival horror game, which was developed by Human Head Studios developer. The adventure in this game begins when a police officer gets the task of combing an old building. The building was once functioned as a Weatherby mental hospital that treats patients with mental disorders. The condition of the building was half destroyed and falling apart because it was not occupied long enough.


Lost Within - The gripping atmosphere was successfully presented in this game. The combination of first-person viewpoints, convincing movement effects, and sounds that sound real make it look like the player himself is in that damned place. This gripping atmosphere was sharpened by the mechanism of a game loaded with powerlessness. The main character can only run and hide from threats without being able to kill terrorizing monsters.

Control in this game feels right for a device with a touch screen. The main character movement is done by tapping on the place you want to go. Changing views can be done by simply swiping in the direction you want to see. Everything feels natural and not made up, so the player can sink into a feeling of fear without having to be disturbed by a bad gameplay mechanism.
SCREENSHOTS 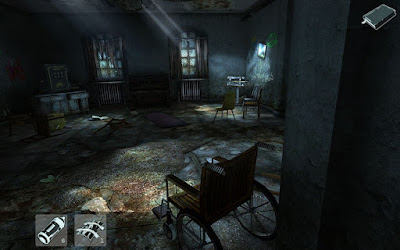 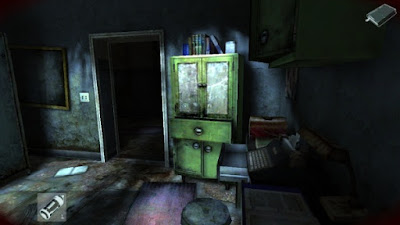 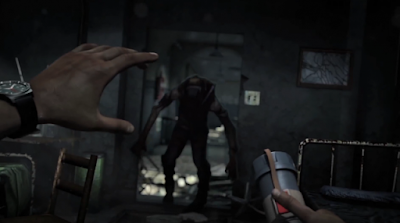