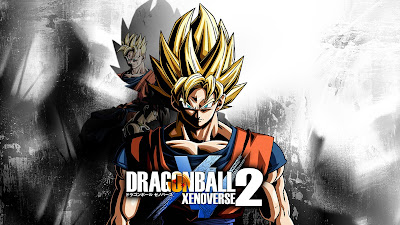 Dragon Ball Xenoverse 2 v1.09 [PC Game] ISO - Deluxe Edition - For Dragon Ball fans, you must be familiar with this game. this one game is no less exciting with Dragon Ball FighterZ PC Game Full Version  that I previously shared. In addition to presenting several new figures, the background time for this game lasted two years after the time period for Dragon Ball Xenoverse. Whereas the background of the place took place in the City of Conton. This city is an extension of Toki-Toki City in the previous series.

The storyline tells the story of the main character who joined the time patrol group. The main purpose of the time patrol is to prevent the occurrence of timeline deviations that result in historical changes. Some choices must be taken by the player. This choice will affect the course of the game.

Game graphics can be considered quite interesting because they involve three-dimensional effects. Players can freely explore the map on Dragon Ball Xenoverse 2. Even in certain places can be accessed by flying. Unfortunately, this feature is not necessarily presented at the beginning of the game.

Besides humans, there are also several other races such as Saiya, Namek, and Majin. Figures from the Frieza race are also present in this game. In addition to completing the main mission, players can also complete several mini games and side quests. Not only that, in battle players can use transformation abilities to become Super Saiyan.
SCREENSHOTS 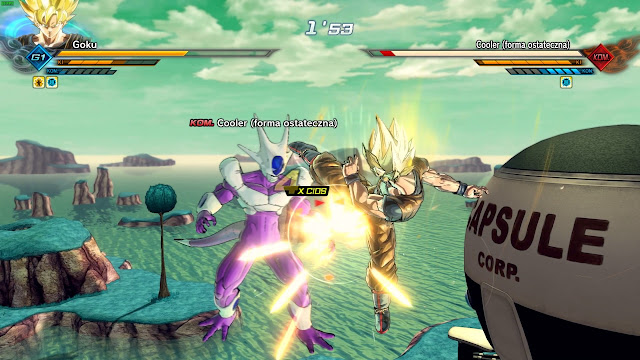 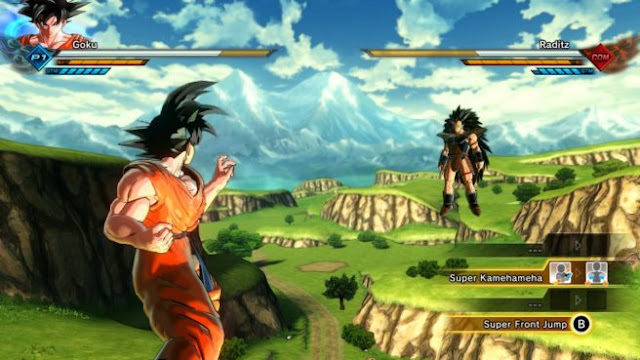 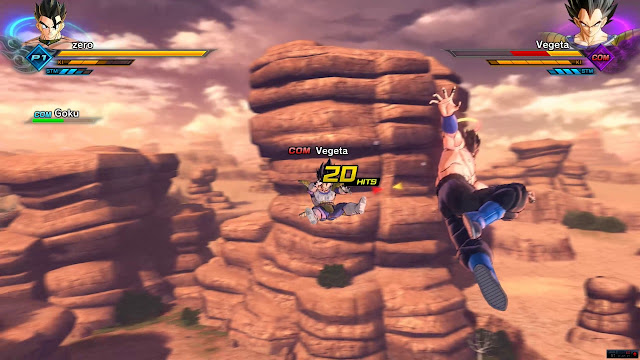 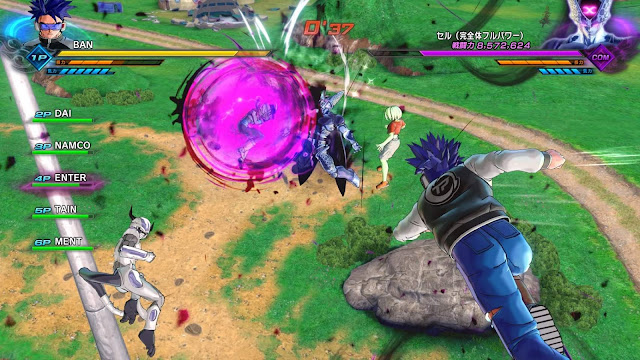 General Notes:
• Block the game’s exe in your firewall to prevent the game from trying to go online ..
• If you install games to your systemdrive, it may be necessary to run this game with admin privileges instead
Tag : Action, Anime, Arcade, Fighting, Game, PC Game
Related Posts :