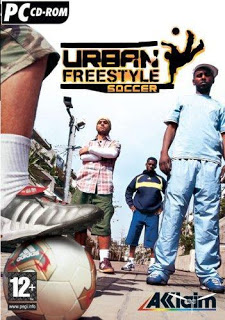 Urban Freestyle Soccer is a game based on the type of football you tended to play in the street (or any available space you could find) when you were younger, lots of goals and generally no rules. The game focuses on fast paced action rather then patient build up work. There’s no offside, fouls, throw-ins or corners. Teams are made up of four players each and all have their unique styling ranging from skaters to street hoods. 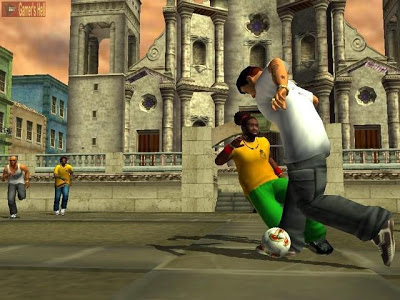 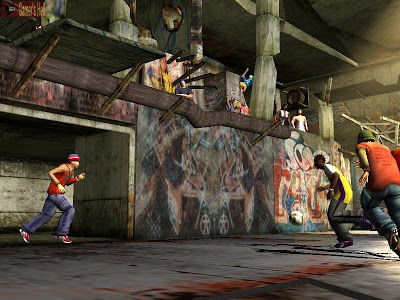 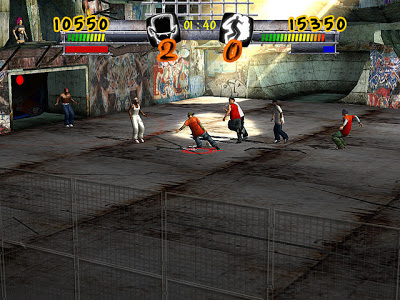 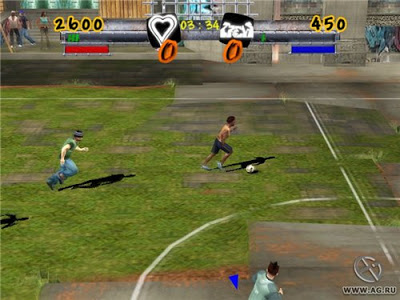